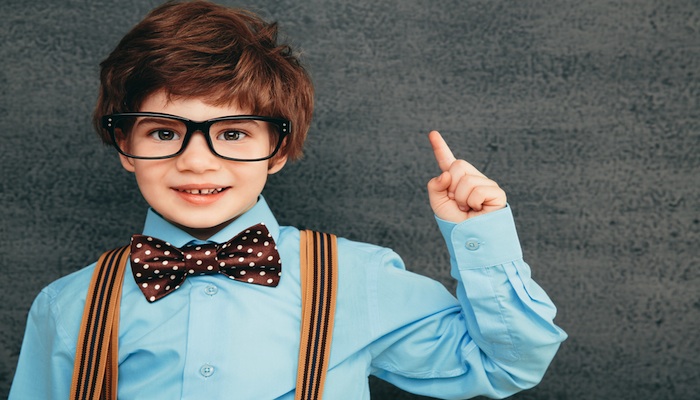 Designing your own tie is becoming a popular mode of showing individual originality. Decorated bow ties in particular are worn in everyday life. Bow ties would usually only be worn for formal occasions but now bright and colourful bow ties are worn as fashion accessories.

Most recently a 13 year old boy called Moziah Bridges has established a business from designing and selling his own bow ties.

Moziah Bridges began his journey when he was 9 years old. He wanted to find the best bow tie for him but because of his young age he could not find any ties that suited him.

This predicament led him to using his sewing skills he had learned from his grandmother, to start creating and fashioning his own ties. After creating many handmade ties, he started to sell them online and in shops in the USA.

Seeing the success of the business, Moziah fashioned the name Mo’s Bows for his own bow tie company and decided to appear with his mother on American television show Shark Tank to get expert advice. The fashion mogul and entrepreneur Daymond John saw Moziah’s potential and became the boy’s mentor.

Since appearing on Shark Tank, Moziah has become the CEO of his own company and has sold over $200,000 from his handmade ties. He has his own employees who also include his mother and grandmother.

Moziah hopes to eventually have his own clothing line by the time he is 20 years old. So far he has created an individual unique market to sell his own handmade bow ties.

This business all began from a young boy’s desire to create a bow tie that suited him and reflected his personality.

Designing your own tie is a great way to reflect your character and especially since they have become a popular fashion statement, it’s becoming the norm to decorate your own tie.