Eurovision 2016 and the rise of bow ties 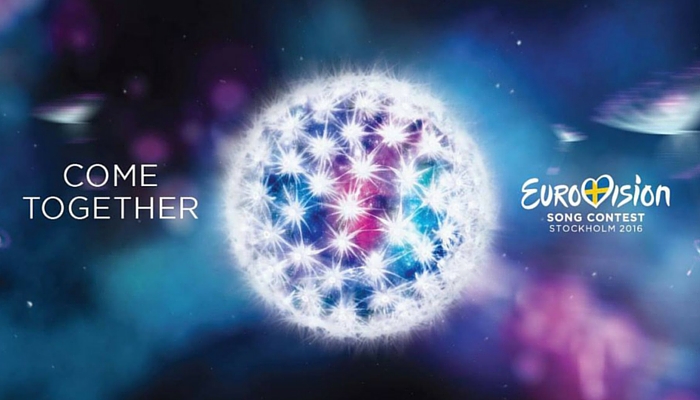 On the 14 May the annual Eurovision song contest was broadcasted across Europe, and for the first time this year America. This year was one of the biggest Eurovision events as the voting system has changed, with over seven million in the UK alone tuning in this weekend to see Ukraine win.

As ever the fashion choices made by each country and their spokesperson was also focused on, this meant that an increase of people wearing bow ties and even a silk scarf didn’t go unnoticed. With BBC Eurovision Twitter making comments about representative’s bow ties and even suggesting drinking every time a bow tie was shown.

Bow ties and who wore them

Germany’s spokesperson Barbara Schöneberger is a German actress, singer and television host, who wore a black silk scarf as she announced Germany were awarding Israel 12 points. 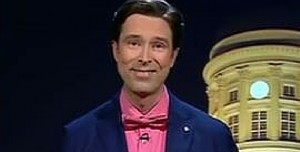 Finland’s spokesperson Jussi-Pekka Rantanen is a journalist, who wore a pink bow tie  as he announced Finland were awarding Sweden the 12 points. 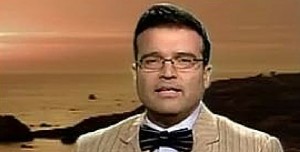 Belgium Spokesperson Umesh Vangaver, Flemish television editor, wore a sparkling gold bow tie as he announced that Belgium would be awarding their 12 points to Australia. 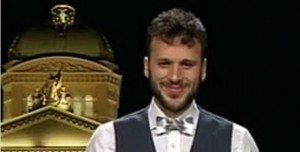 Switzerland Spokesperson Sebalter, former contestant at Eurovision who came 13th, wore a silver bow tie  as he announced that Switzerland was awarding 12 points to Australia. 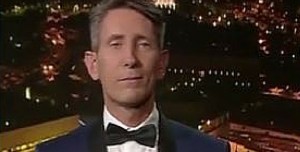 Israel’s spokesperson since 2009, Ofer Nachshon also wore the classic black bow tie when announcing that they would be awarding 12 points to Ukraine.