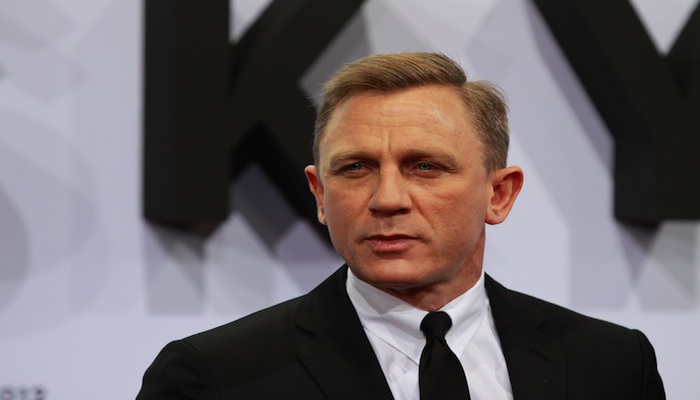 James Bond has always been a connoisseur of style by wearing the sharpest suits and bespoke ties, driving the most stylish cars and seducing the most beautiful women.

The newest and most expensive James Bond film of all time, Spectre has smashed the UK box office by taking over £41 million in it’s first week and broke the UK opening day record taking £6.3 million by Tuesday.

Spectre is also the second most expensive film of all time with an estimated budget of £200 million and with an impressive list of items, there doesn’t appear to be a penny wasted.

For this film, Aston Martin built 10 bespoke cars just for Bond. The DB10 was purposefully designed to give James Bond a car that is quintessentially Aston Martin and 007 all in one. Each car is worth £3.2 million.

In the film’s production notes, director, Sam Mendes wrote: “I wanted a car that had clean, clear lines.”

Bond also drives the classic franchise car, the Aston Martin DB5 that returns to Spectre after a rather destructive appearance in Skyfall.

Mr Hinx, the henchman in the film will be driving the £1 million Jaguar C-X75 supercar. These two cars will go head to head in a car chase through the streets of night-time Rome.

Bond, as always, wears bespoke clothing, this time from Tom Ford, which includes an ivory Windsor dinner jacket worn with a tuxedo shirt.

Bond also wears three tailored dinner shirts, including one with turn-back cuffs, allowing him to wear his custom cufflinks. He has four neckties, a bow tie and pocket square to match his bespoke suits and dinner jacket.

When it comes to James Bond’s accessories, no expense was spared.

He matches those masterpieces with double-sided Tom Ford limited edition cufflinks. Bond’s cufflinks are bespoke, featuring Bond’s family coat-of-arms with the motto “Orbis Non Sufficit” which translates into “The World is not enough”.

James Bond has always been a central fashion figure in British culture and in Spectre, he has again fermented that reputation by wearing the best, bespoke clothing and driving his own bespoke car.