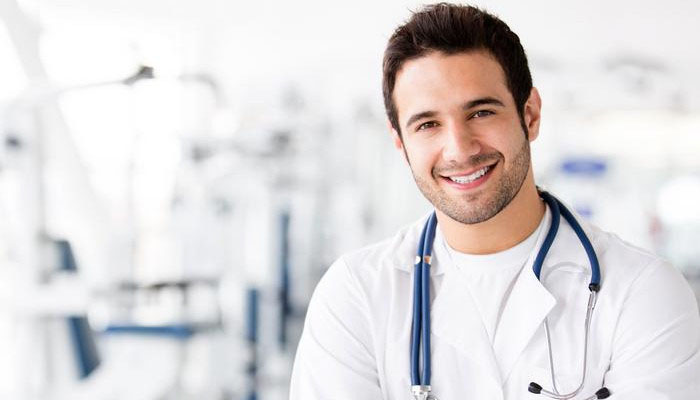 For over a decade now, ties have been the centre of a heated debate within the NHS and with doctors. In recent years, the dress code for doctors has been rewritten and the rules on on wearing ties have been changing.

Originally the sign of a doctor was his white coat. It was seen as a status symbol and many newly qualified doctors used the white coat to for this purpose. However, as with many things, wearing the white coat every day, seeing different patients, they quickly ended up covered in blood, grime and dirt. And because of that the white coat was deemed a risk and was discarded in the 1990s.

After that, doctors had to find a new status symbol and many male doctors chose to express their individual and professional status through wearing a tie. However soon they were seen as health hazards for patients.

Fast forward 13 years and the BMA dress code states that it is poor practice for doctors to wear neckties when performing patient care. This is to avoid anything from one patient being passed onto another through the tie.

Ties can take a while to clean and if you are a busy doctor working many hours a day multiple days a week, you may not find the time to wear long neckties.

An alternative to the necktie would be the bow tie because it is higher up and much shorter. However the bow tie is also deemed inappropriate by the British Medical Association.