The Benefits You May Have From Wearing a Tie 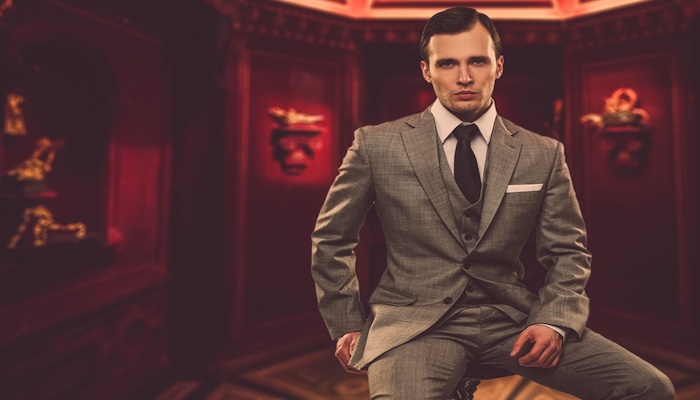 There are many benefits to wearing a good looking custom made tie. Here are just a few.

Ties are believed to have originated in France during the 17th Century, that time France was in the middle of a 30 year war. These were just a piece of cloth worn around the neck of Croatian mercenaries as their uniform.

When King Louis XIII saw this amongst his hired Croatian mercenaries he immediately took a liking to the way it looked. In fact, he grew so fond of it, he made it mandatory for men to wear these during Royal gatherings.

Ties were then called ‘La Cravate’ in honour of the Croatian mercenaries and in current day France, that is still their word for ties. Since then ties have evolved into what they are today, a sleek accessory to add sophistication to a man’s outfit.

Now ties aren’t only used for special occasions, but they may also be used as uniforms for various clubs, organisations and corporations. Organisations may now have their own custom ties with the specific colours they may desire and their organisation’s logo.

In any organisation there may be a  few people who find ties irritating and a hassle to wear. Well, you may like to enlighten them with these few benefits of wearing a tie:

Ties frame and emphasise your face, sort of like how necklaces and earrings do the same for women. It’ll bring attention to your face like an arrow, which improves any form of communication you may have with another person. The person you’ll be talking to won’t be too distracted with other things in your surroundings and focus on talking to you – thanks to your nice tie

Like how a black dress looks slimming on women, ties have the same effect on men. A nice tie brings attention to the middle of your body and not the sides, thus allowing you to look slimmer

Ties provide a focal point for your outfit, it’s a place for the eye to rest and not be distracted by other aspects of your outfit. You have to be aware though that the colour doesn’t blend in with the suit you are wearing so it’s easily noticeable

Studies have shown that ties give off a very professional aura and look. If you happen to be going to an important meeting with your company or club, a tie may help you look just like a top class professional

Men who wear ties have also proven to look more attractive to women. I can vouch for that fact myself because I just love seeing my man in a tie. It adds more to the macho-effect of a nice suit, so you may have a lot of women swooning at your presence

Hopefully these may help your members think less negatively about having ties as part of their uniform. Ties are not at all bad, after all, they do have these benefits.