Home > The Tie Blog > Ties: Accessories That Unite Clubs and Their Members

Ties: Accessories That Unite Clubs and Their Members 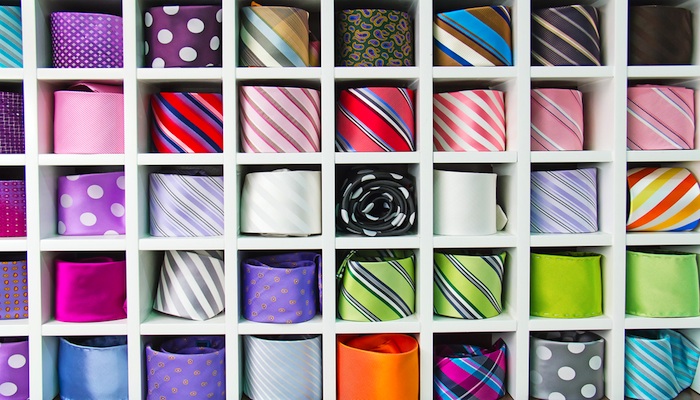 Club ties symbolise unity amongst club members and make it easy for members to easily identify themselves with their club or association.

To this day, ties have become a rather common accessory for men all around the world. They’re worn on formal occasions, and they’re also used for uniforms like for example club ties and school ties.

Aside from enhancing the way men look in their formal attire, ties may also symbolise a kind of unity amongst members of organisations that use ties for uniforms. Lately it has become a trend for organisations to have their logo or emblem woven onto ties for their members to wear.

When a club logo or emblem is woven onto a tie, it’ll allow members to easily identify themselves with their club. Club ties are more liberating than full uniforms as members still have the freedom to wear their most comfortable suit during club functions or events.

James Morton has been manufacturing club ties for over 35 years and have an extensive client list, including Witton Albion Football Club, the Countryside Alliance and even the Azerbaijan Golf Club.

As the customer, you’ll be making most of the design, we’ll only suggest and guide you along the process. Of course we’ll also be manufacturing the ties once everything has been finalised.

You can always contact us through phone or email for design consultations and inquiries. However, if you’re still curious about things like what tie colour goes best with what, here are a few tips:

Burgundy is a very classic tie colour worn usually for special occasions like cocktail parties or other casual events. Burgundy ties look very professional and are ideal for corporations that might want a uniform tie for their employees

Blue ties have a rather refreshing effect on a suit. They’ll be great to wear during the spring season, and are best worn during events where you have to socialise. Have for example networking events, receptions and club gatherings

Of course you have the freedom to choose a colour that’ll suit your club tie and logo. Those were just tips on what colours are known to look good on a tie. Hopefully though these tips were still able to give you an idea on what you would want for your organisation’s tie.