Your Type of Ties: Three Examples of the Different Tie Types 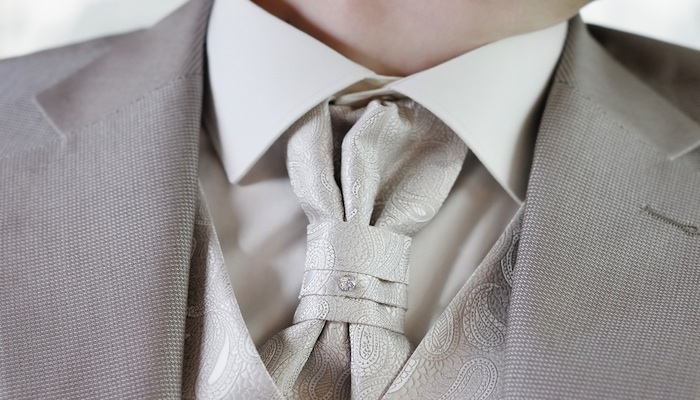 Find out which type of tie suits your organisation’s style best.

When we attend special occasions, we’re often asked to dress up formally, like for weddings or high class parties. This means women put on their loveliest dresses or blouses and skirts, and men put on their best suits paired with their best ties.

Ties have always been what we can call ‘man’s best friend’ when it comes to completing their formal attire. However, these days’ ties have become more than just a neck accessory for men, because everyone can now wear a tie.

In addition, women have their own version of ties, and certain schools in the U.K. are even using ties as part of their students’ uniforms. Some corporations also make use of uniform corporate ties for their employees.

Ties are now more than just a symbol for men’s formal attire as they can also represent organisations like schools and corporations. There are also quite a number of different types of ties that each brings out different looks for the wearer.

Learning about these different types of ties can help us experiment with different looks until we find one that suits us best. It also allows us to have a variety of choices when we consider creating our own custom made ties for our organisations.

With that said, here are a few examples of these different types of ties and neck accessories:

These three examples of ties can give us a general idea on what type might be best suited for ourselves or for our organisations. However, there are also other types of ties out there we might be more interested in, so let us look them up as well when we have the time!